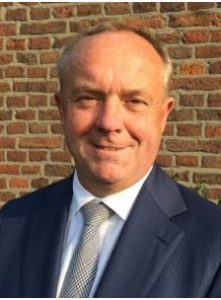 Speaking to Dutch national building journal, Cobouw, Mr Witlox stated it is now time for action from the European Union. He said European harmonized standards for building materials have made it easier for producers to trade their products within the European Union. However, this is not the case outside the EU, where European construction suppliers are displaced by American producers who compete in China, India, Singapore and Dubai with their own brands, as more countries are adopting American rather than European standards.

Mr Witlox explains that to comply European supplier have to to re-test all their products to American standards, which can cost thousands of euros.