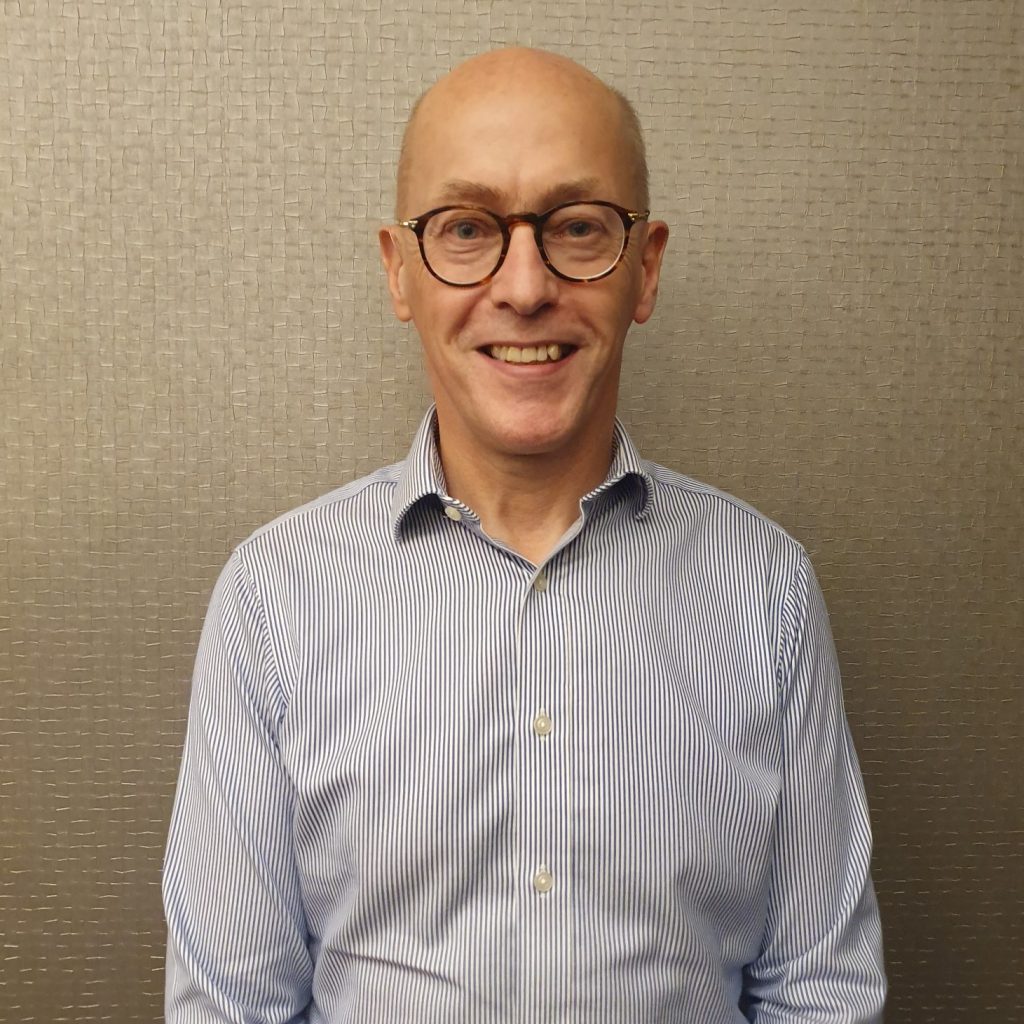 At the AGM on the 18-19th November 2021, Niall Rowan was formally appointed as President of the EAPFP after acting as stand-in president for a brief period. Niall started working in fire in 1979 graduating to managing Warrington fire’s test laboratory in the UK in the early 2000s. In the 1990s, he was seconded to […] 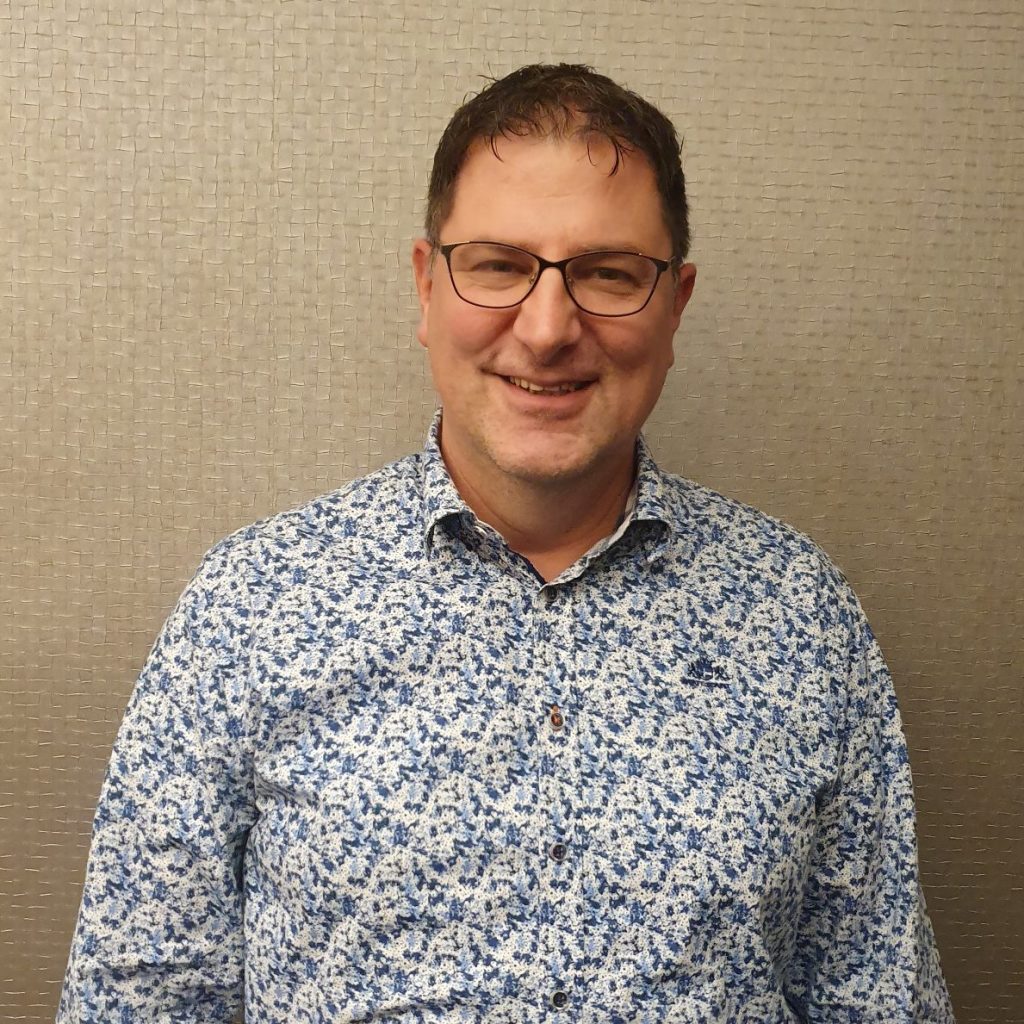 At the AGM held on the 18th and 19th November 2021, the EAPFP appointed a new Vice President. Roy Weghorst started as a Technical officer at Kingspan in the Netherlands in 2007 and moved in 2011 to become the Head of Regulatory affairs – fire at the Kingspan Group. During the time in this role [...] 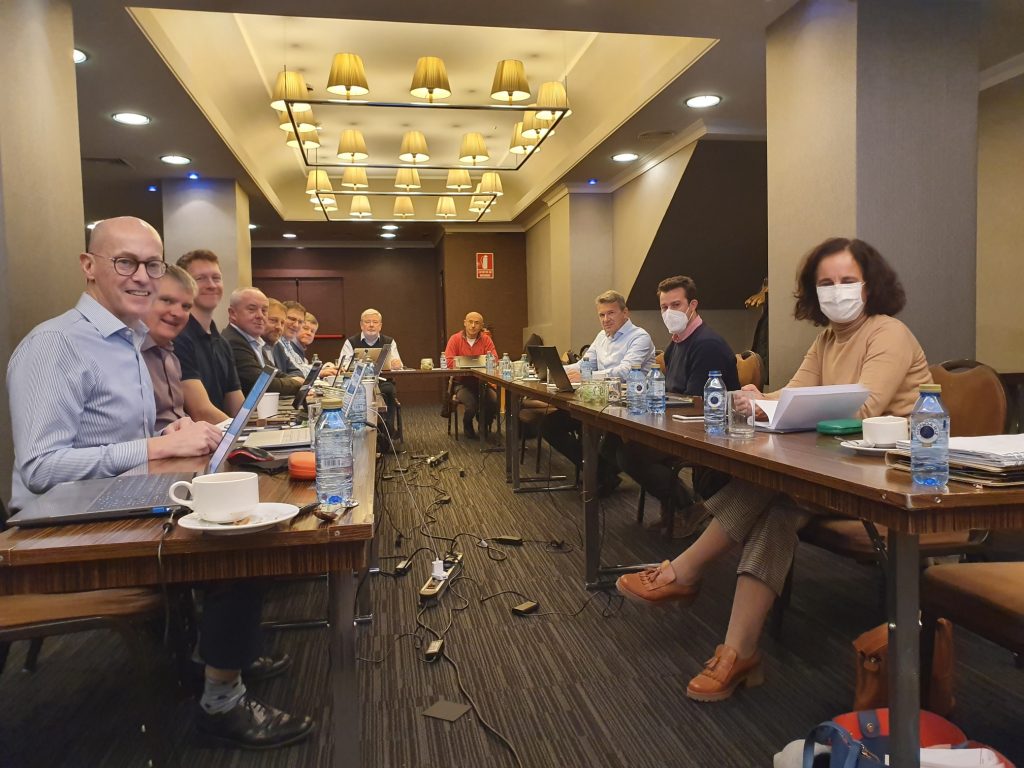 EAPFP 2021 AGM - 18/19 November, Madrid On the 18th and 19th November, the EAPFP and its members gathered in Madrid to hold 2 days of meetings. The venue for the meetings was the AC Hotel by Marriott Carlton Madrid. The first day of meetings focused on: Elections and appointments - Niall Rowan gave an [...] 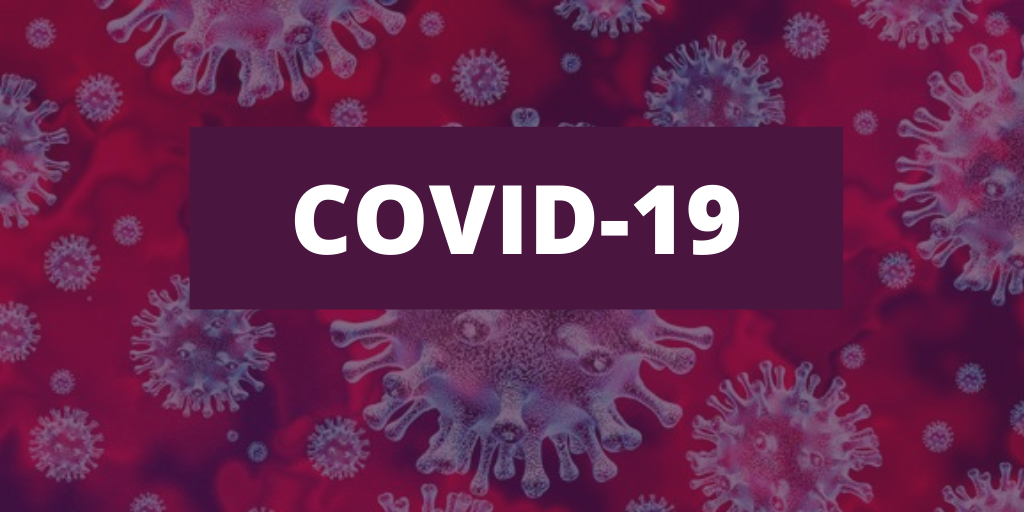 Since the coronavirus (COVID-19) outbreak, the world remains a rapidly changing and uncertain landscape. Coronavirus (COVID-19) has impacted every avenue of our lives and altered the way we live. The EAPFP have strong business continuity measures in place and we are confident that as we adapt to the new norm, the service we provide members […] 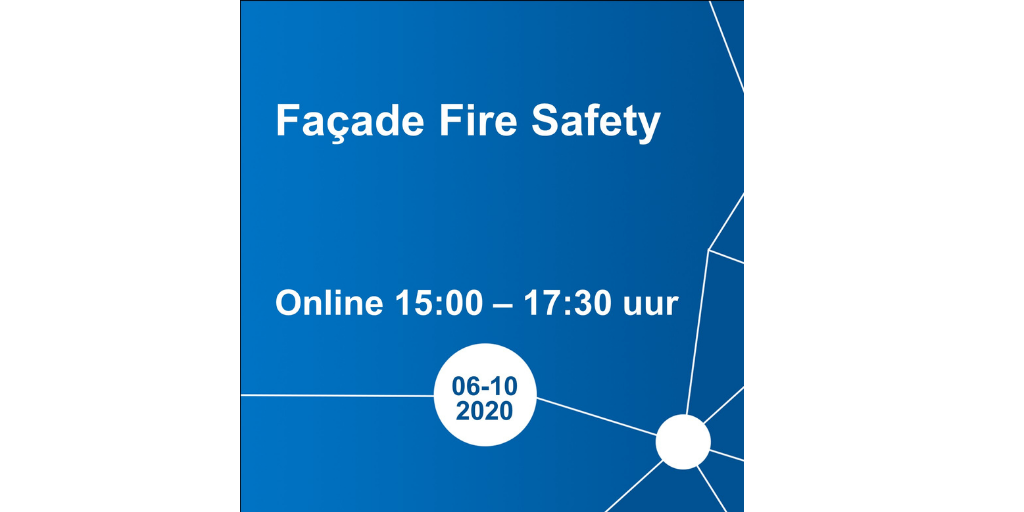 NEN, SFPE and BBN(*) are organizing a webinar about fire safety of facades which is due to take place on the 6th October 2020 starting at 15:00 (CEST). The latest scientific insights are shared by speakers from different parts of Europe. The webinar is organized for everyone who is involved in fire safety of facades […] 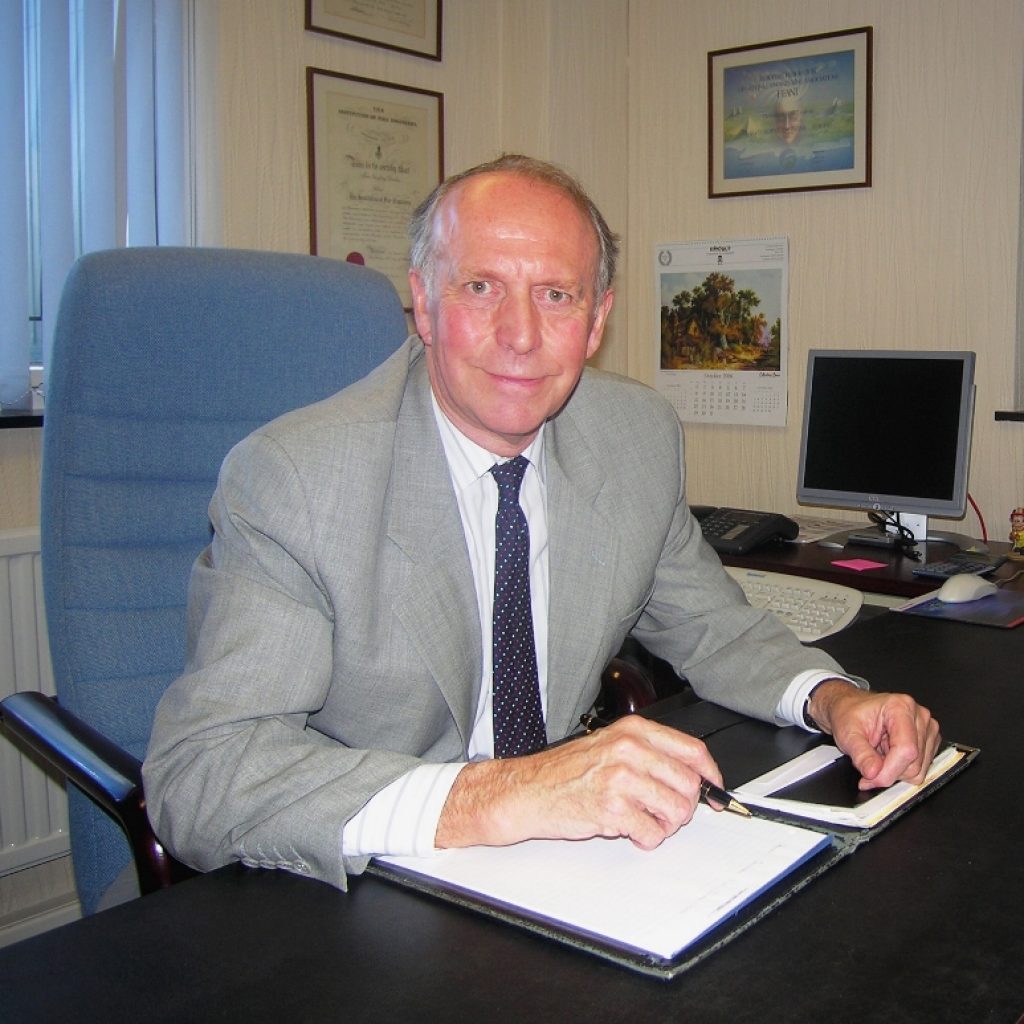 It is with great sadness that the EAPFP announces that passive fire protection industry stalwart David Sugden passed away on 27 July, following a short battle with pancreatic cancer. David served the industry for more than 50 years, providing forthright views and leadership in a range of senior posts. David was President of the European […] 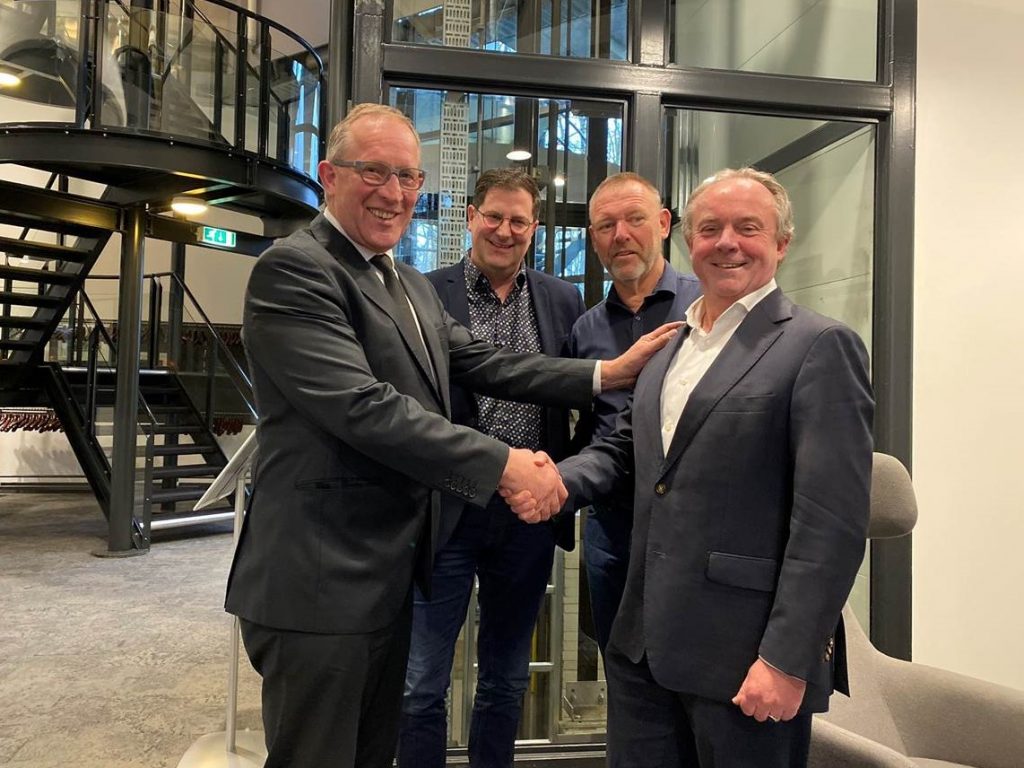 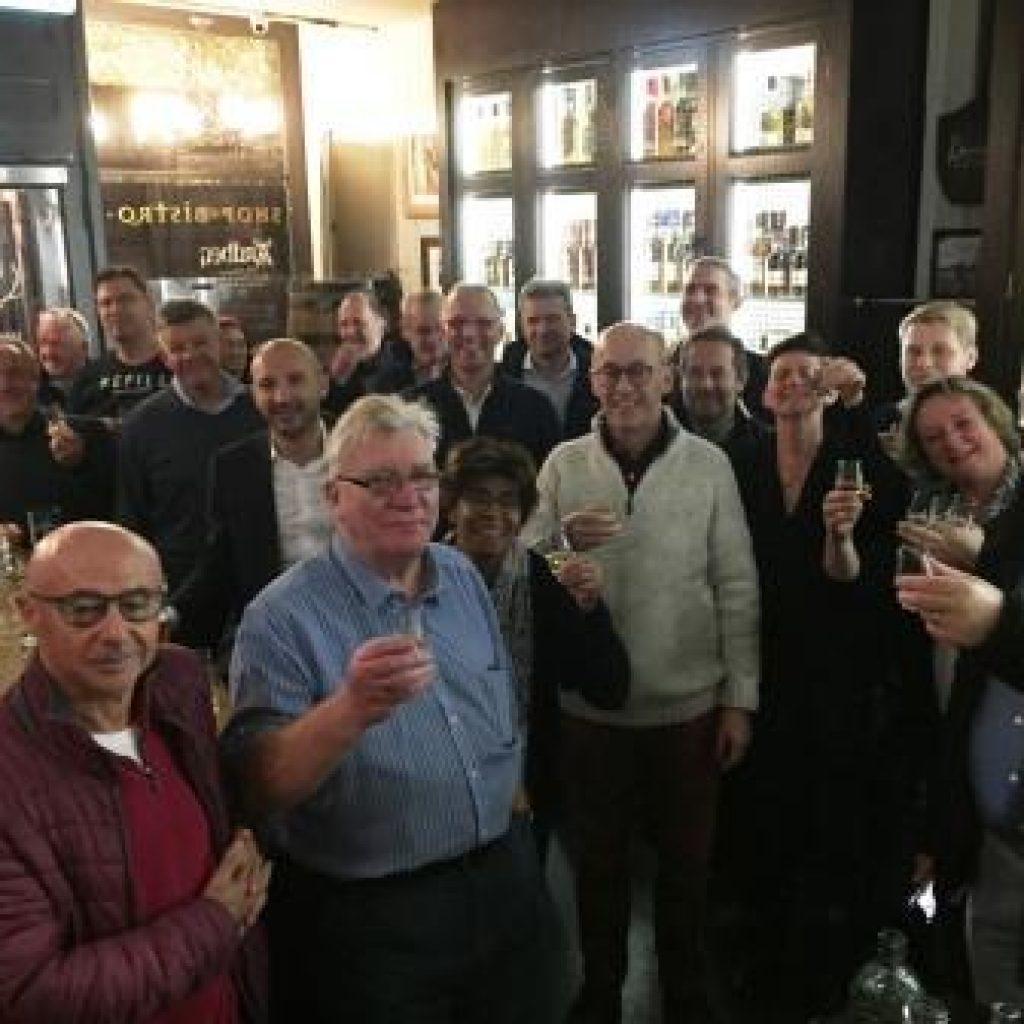 With growing recognition of the challenges facing the fire sector across Europe, the European Association for Passive Fire Protection (EAPFP) brought together a number of European and global fire organisations at its meeting in Edinburgh 7-8 November to discuss possible areas for collaboration. Each organisation was keen to share its knowledge and experience in a […]